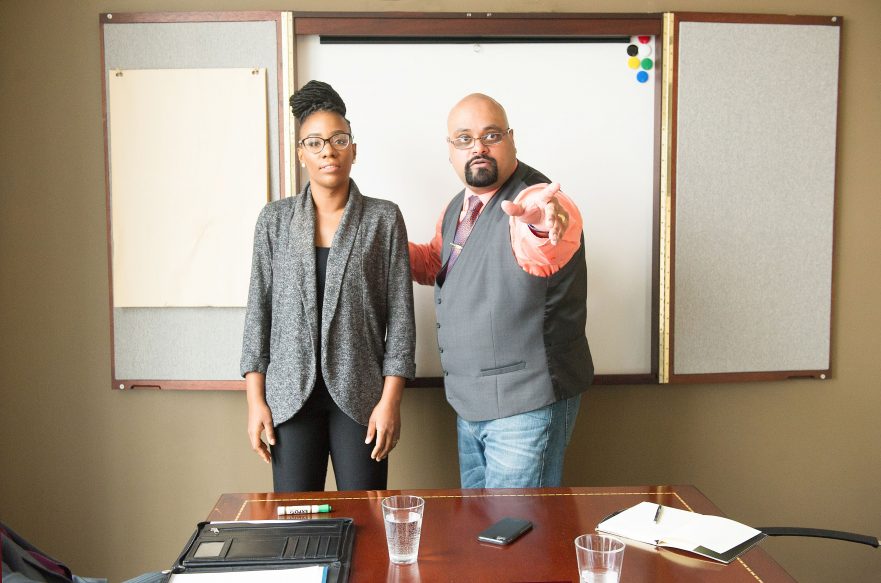 As I was trying to get this website off the ground, Edward (aka “Web Guy Extraordinaire”) suggested that we need a blog section. He also suggested that I entries right away. Ok…

The first entry was done almost immediately. I knew exactly what I wanted to say because I have a versatile story in mind that I was hoping to incorporate into a speech eventually. I just needed the appropriate application. When I sat down to write the second entry, I had a case of writer’s block. Because “blogger’s block” is really awkward to say.

Speak about what you talk about.

If there is a topic that you find keeps coming up in your conversations, that would be a good speech topic. Here are some reasons why:

For example, in 2016 the United States had a controversial (to say the least) presidential election. I’m not here to do political commentary, but I was confronted with a term I had heard a number of times and didn’t fully understand. The Electoral College. As a Canadian, I never learned about this thing in school. Curiosity drove me to the internet to find out some of the details, the history, the justifications for it and the arguments against it.

Around that time, I was coming up on project #9 in my Competent Communicator manual. “Research Your Topic”. Because I had already done so much research into the Electoral College, the first part of my speech project was done. I just had to organize my thoughts into a structure suitable for an educational speech.

If it’s already rolling around in your mind, you’re going to be motivated to find out more about it. The more you find out about it, the more qualified you are to speak on it. If the interest is there, let that drive the passion.

So what should you speak about? Whatever you find yourself talking about.