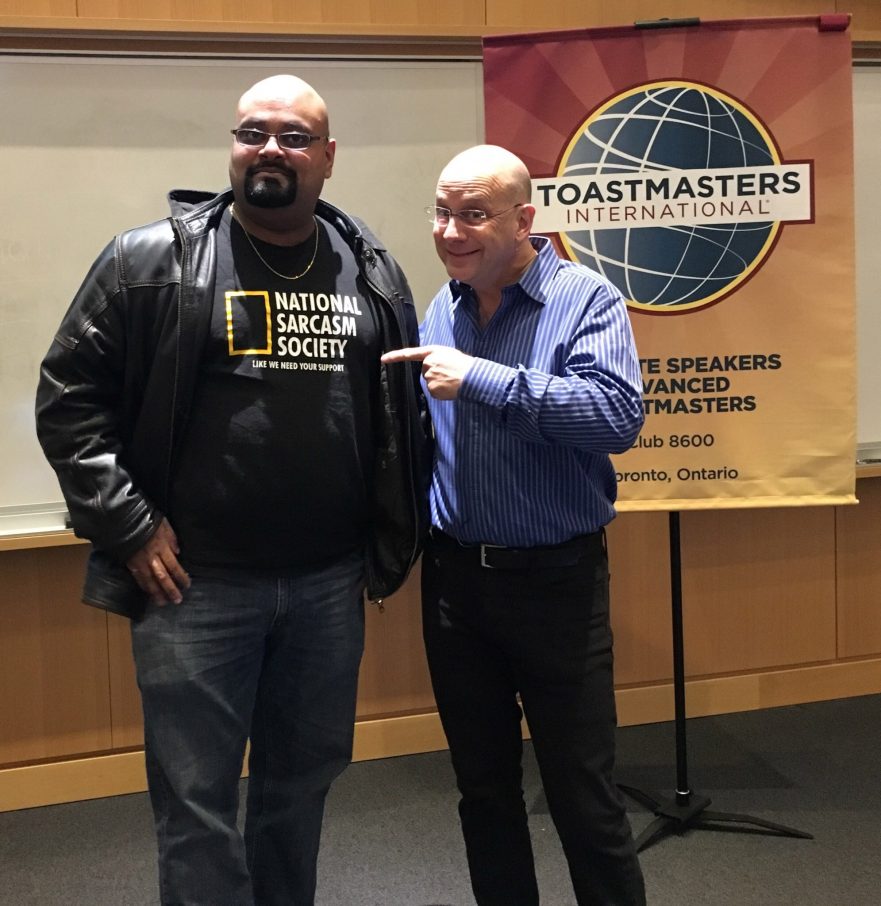 Today we continue our series “Best In The World”.  In this series, I interview some of the best speakers in the world to see what they can teach us.

In this episode, I interview Darren Lacroix.  Darren has attained two of the most prestigious titles that a professional speaker can hope for.  He became World Champion of Public Speaking in 2001, and he became an Accredited Speaker in 2016.

Darren had a few nuggets of advice for the speakers out there.  Among them was to get a coach.  If you are in the market for a speaking coach, I happen to know a guy.

Here is my interview with Darren who was very gracious with his time.